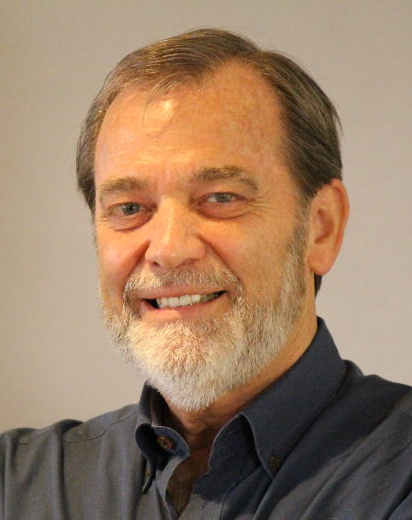 Practitioner-clinician in Orthotic and Prosthetic practice since the early 70’s, following graduation of the (3rd) Northwestern University Prosthetic, Orthotic Education Program.  Accreditation as Certified Prosthetist-Orthotist (CPO) by The American Board for Certification. In addition, was awarded credential by the USA Veterans Administration as VA-Qualified Prostheist (VAQP).

In clinical O&P practice for nearly five decades, also served as President of the American Board for Certification (ABC), President of the American Academy of Orthotists & Prosthetists (AAOP) and as Chairman of the Board of the Orthotic & Prosthetic National Office, Executive Committee, representing the ABC, AAOP and the American Orthotic and Prosthetic Association (AOPA). In 2009, was presented the prestigious Distinguished Practitioner Award by the American Academy of Orthotists and Prosthetists in recognition of dedication and leadership in the advancement of the ideals of the Academy.

During entire career has been active in the USA and the International Society of Prosthetics and Orthotics (ISPO) issues as well as international humanitarian missions, also serving on a variety of committees as well as consulting, teaching and lecturing throughout the world. Has been a Director and Consultant/Educator for Human Study,e.V. since its founding in the mid 2000’s and most recently has completed a three year contract with Nippon Foundation and The Medical Faculty of Mahidol University, Sirindhorn School of Prosthetics and Orthotics (Thailand) as Deputy Director.

learn from the best P&O Experts 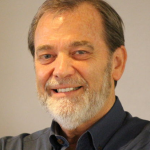 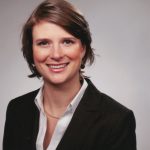 Maike Trülsen
Lecturer / Expert Trainer
Maike Truelsen is a high level Prosthetist/Orthotist (ISPO Cat.I) based in Heidelberg, Germany. Her main specialty are Neuromuscular concepts in the pediatrics. Design and manufacturing of custom made orthoses and prostheses including dynamic and high-end devices made of carbon fibers is part of her daily routines. The management of spinal deformities with trunk braces, supporting consulting hours in hospitals and therapy facilities as part of an inter-professional is rounding up her high professional profile. Maike has shared her expertise and skills with colleagues in many parts of the world, including Denmark, Norway and Australia. 2012 – Federal Academy of Orthopedic Technology (Meister-D /ISPO Cat.I) 2016 - Travelling Fellowship in France, Canada and America 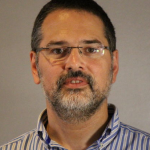 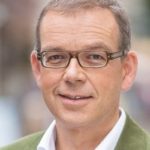 Michael Rexing
Lecturer / Expert Trainer
Michael Rexing was born in Germany in 1963, and after completion of his professional education he has been working at various university clinics. He completed his higher education as Prosthetist/Orthotist (Meister-D) back in 1994. After various management and leadership positions, he has run his own business for many years. After completing his entrepreneurial activities, he continues the tradition of his father and is engaged in research and teaching in addition to his activities in pediatric orthopedics in Heidelberg and conservative scoliosis treatment in Bad Sobernheim. Michael is a member of many professional associations and academies, co-founder of ISST International Scoliosis Schroth Therapy and lectures at home and abroad in the field of orthotic trunk orthotics and lower limb orthotics for neuromuscular diseases. 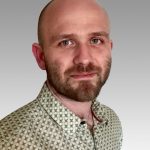 Nicolás Muñoz
Lecturer / Expert Trainer
Prosthetics and Orthotics teacher. Working in different contexts and projects. Mainly involved in programs with students from Syria, Egypt, Gaza, Tunisia, and Balkan region. Lecturing, workshops as well as an examiner. Teaching in the different modules such as lower and upper limb prosthetics and lower and upper limb orthotics. (Subjects: Anatomy, Pathology, biomechanics and workshop technology). ISPO evaluator. (Eventually) Responsible for assessing a P&O training facility against the relevant ISPO education standards, and making recommendations as to how well the standard is met. 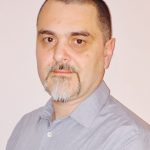 Romano Spoljarec
Lecturer / Expert Trainer
Romano Spoljarec Bachelor in P&O Mahidol University, CPO Cat I ISPO, is a Croatian Orthotist and Prosthetist. He has significant working experience (24 years) in the spinal orthotic, custom made or prefabricated, works with CAD - CAM and plaster technic. Mr. Spoljarec has acquired his knowledge at Don Bosco University (El Salvador) and Mahidol University (Thailand). His working experience includes working at “Bauerfeind” Zagreb and "Sophies Minde" Oslo. He is an online lecturer at Human Study e.V., as well as on-site workshop trainer for the Cat II workshops. 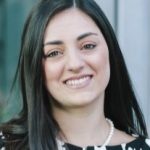 Louise Puli
Lecturer / Expert Trainer
Louise Puli BPO MAOPA MISPO, is an Australian Lecturer and Orthotist Prosthetist. She qualified in Australia's La Trobe University, and has significant experience working with clients requiring spinal orthoses, both for acute injuries and for the management of musculoskeletal deformities like scoliosis. She is a member of Australian Orthotic Prosthetic Association (AOPA) and International Society of Prosthetics and Orthotics (ISPO). Currently, Ms. Puli works as the Sessional Lecturer in the second year subjects at La Trobe University, as well as Lecturer, Examiner and Curriculum Reviewer at Human Study e.V. She is also engaged by Australian Orthotic Prosthetic Association.

Course fees do not include necessary logistic costs such as travel, accommodation and per-diem of the participant to participate at the clinical onsite workshop.

For the clinical hands-on workshop onsite all consumable materials are inclusive the fee.

Modular components like feet, adapter, ankle/knee/hip - joints have to be provided by each participant individually.

Every course will communicate the exact details of the onsite venue and needed modular components.